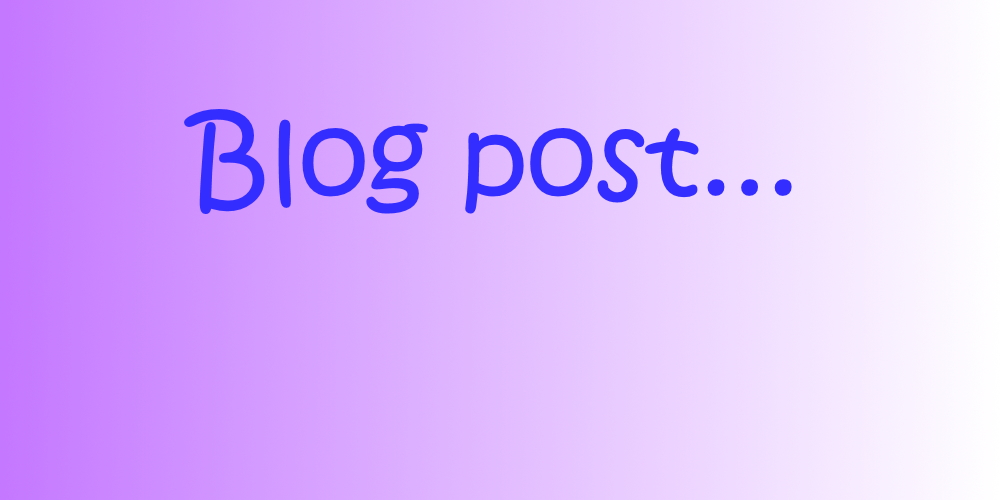 After many months I was finally able to visit a toyfair last weekend, nothing special for the majority, same old faces and stalls, much of their “stock” was nothing out of the ordinary.
But toyfairs are handy to see what’s about and doing the rounds and the odd “having a clear out” stall can be good fun.

Opportunists are everywhere at the moment, as in every other walk of life, monetising is abound, so keeping one’s wits about you, is paramount. Value is about but much harder to find.
Online market places are becoming a bit of joke as well.

Obvious “shill bidding” (where an associate account to the one selling, gradually bids up the price, pushing their luck as far as they can, then if they go over the top bid, relisting the item when the auction has finished) is for the most part being ignored by the website owners.
At the toyfair it was also apparent.
One set of magazines were picked up, via a good laugh, bit of information shared and a very fair price (20p an issue).
Same magazines, from an earlier year were on offer, obviously bought by the stall holder in the early viewing phase, from the first stall holder I’d bought from, but a very different approach.
“Haven’t seen these in a while!”
“Oh I’ve had them ages just haven’t had time to get them out to sell them!”
“I like them as they have lots of information from the time period…”
Nothing came back, it was like I was talking another language.
“How much are you asking for them?”
“Oh, erm, give us a pound an issue”
“The stall over there is only charging 20p an issue!”
“Really? Oh.”

He just looked blank at me.
I left.

It just shows that there are those whom are genuinely interested in things, against those out to try and make a quick buck.

I’m reading loads of things at the moment, always learning from the time period.
Sad to say that a company selling Jack Hargreaves DVDs took down the youtube channel that had posted some of his episodes for people to enjoy, affected their profit line no doubt, so fewer episodes are available to see here, sorry.

Lots to post on the site coming up, its just finding the time to do it, but it will happen, when real life allows.
Be careful out there!

The chain of interest

Used to have RSS